My Knittings as a part of a fashion show

on April 25, 2014
I start knitting since 2008 from literally zero. Until now 2014, knitting still one of my biggest passion.
And it's pure because of luck (and God will), a senior designer who live in Yogyakarta, Indonesia, suddenly came to my door and wanted me to make her (she brought her own paper templates and basic figure's sketches), some knittings for her next fashion show. Said fashion show held at 23 April 2014 at one of well-known star hotel in Yogyakarta.

And i was lucky enough can personally took the pictures of my knittings while they be wore by models in catwalk at that time. :) 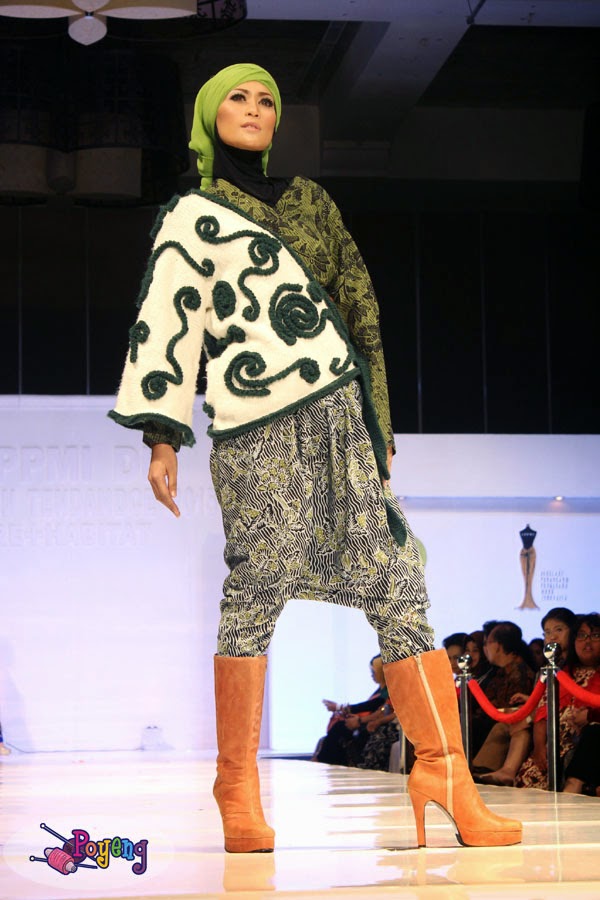 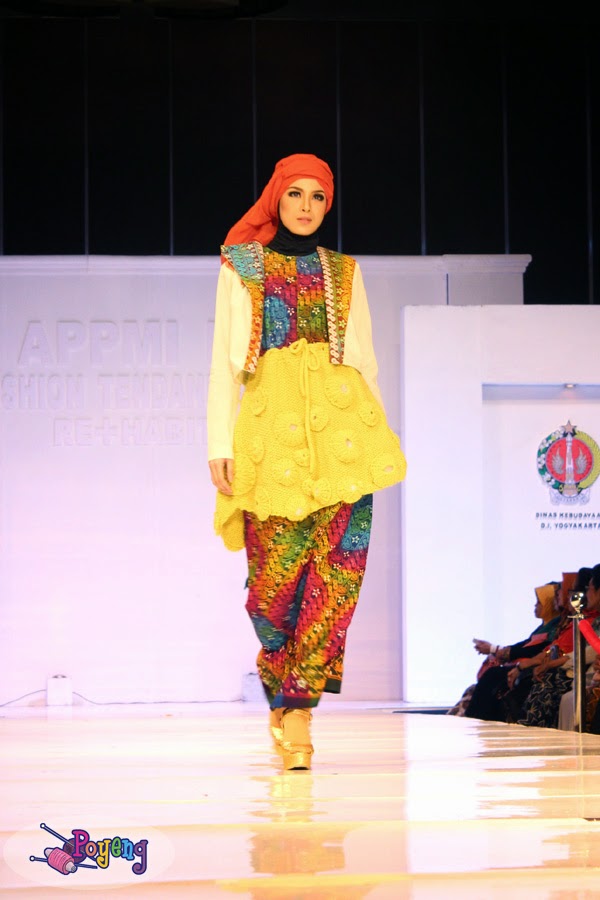 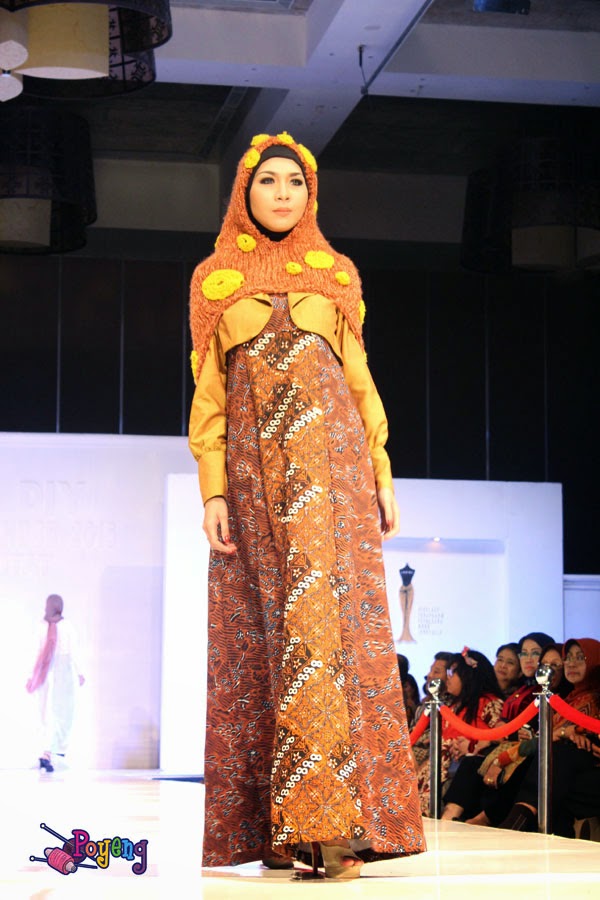 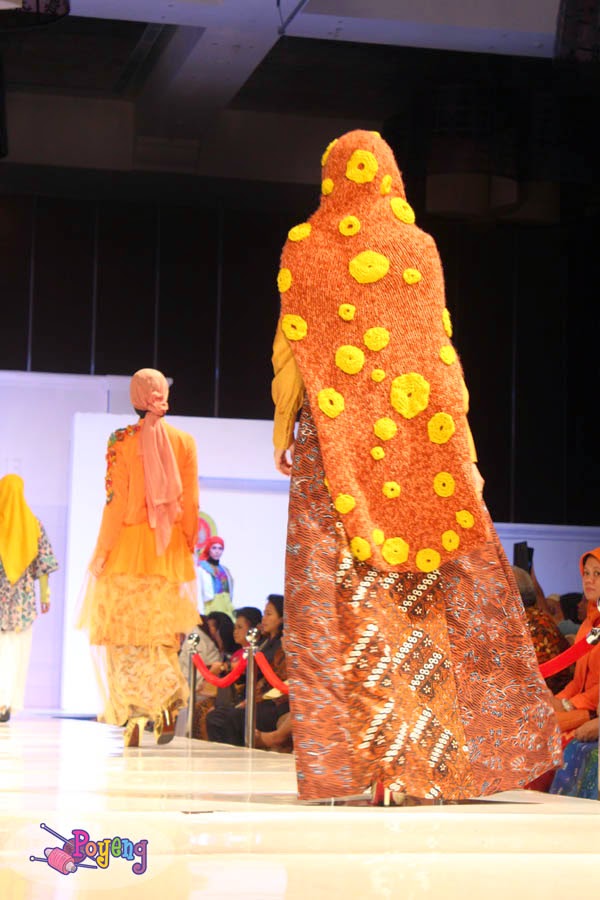 Most Viewed this Month 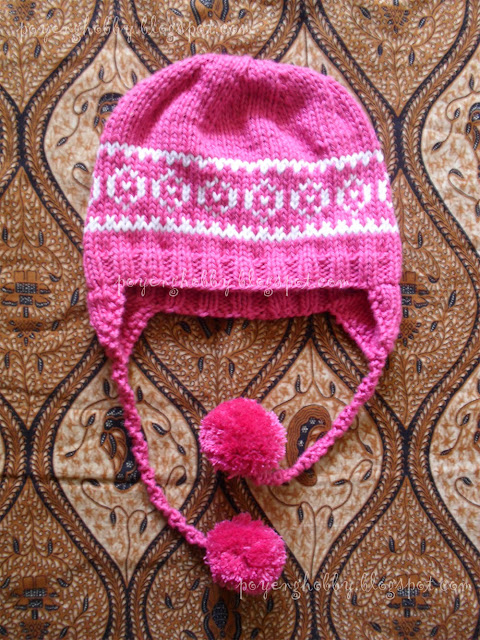 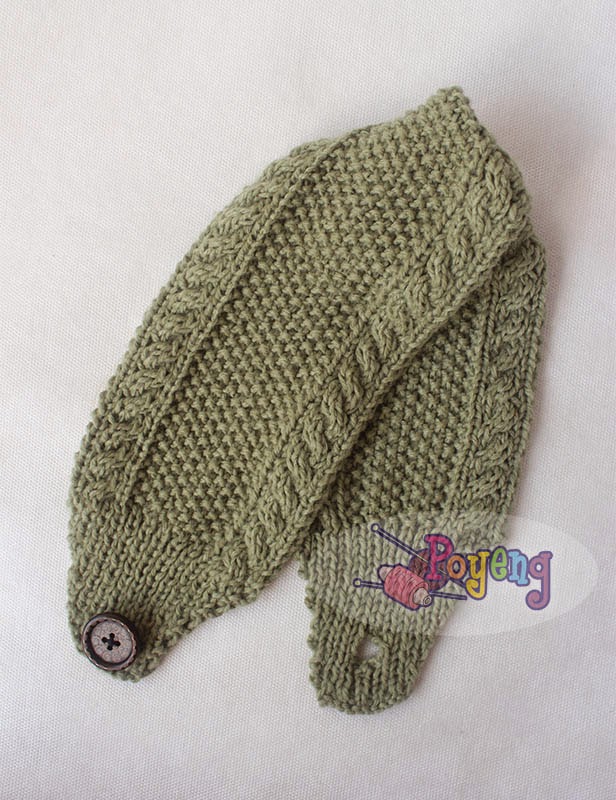 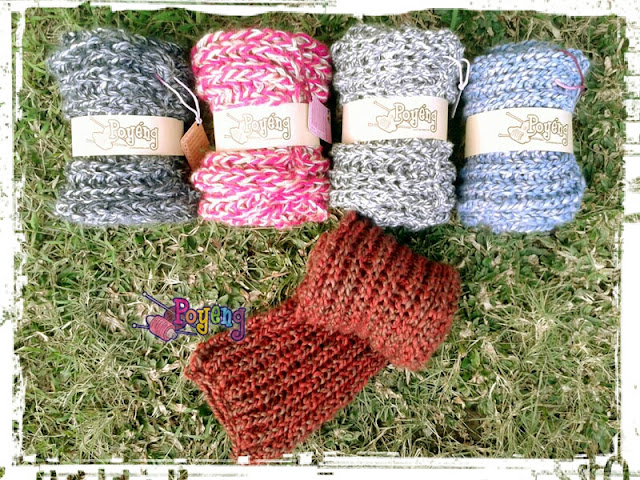 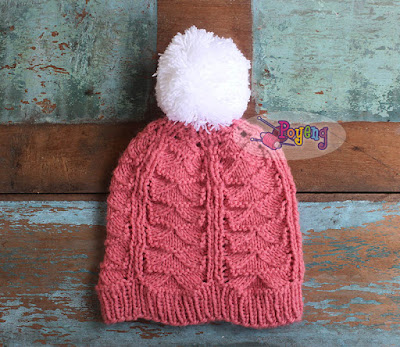 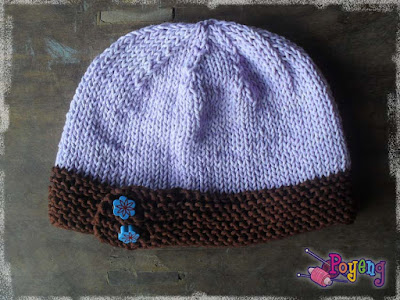 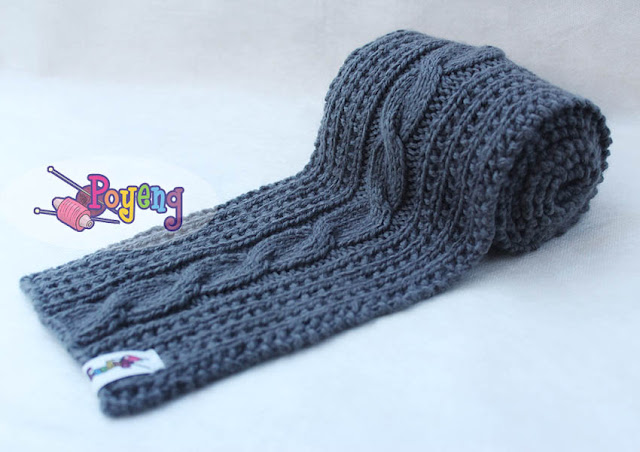 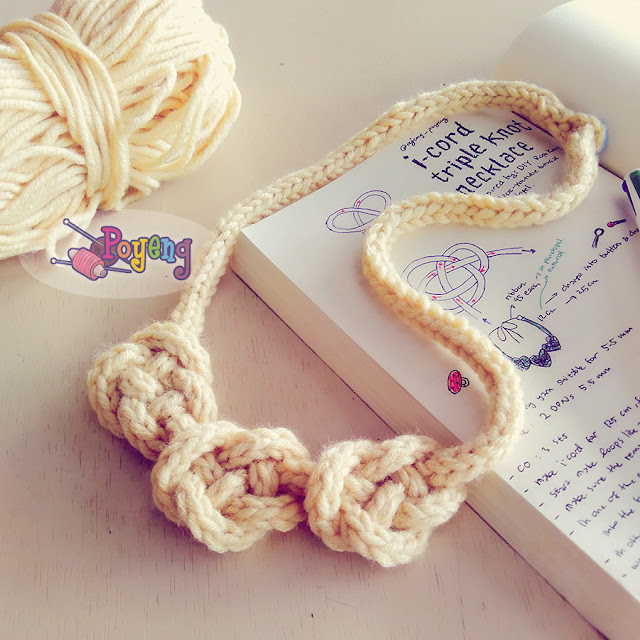 This work by ajeng sitoresmi is licensed under a Creative Commons Attribution-NonCommercial-NoDerivs 3.0 Unported License.
Permissions beyond the scope of this license please contact us at poyenghobby.